How to draw 3D shapes in Illustrator 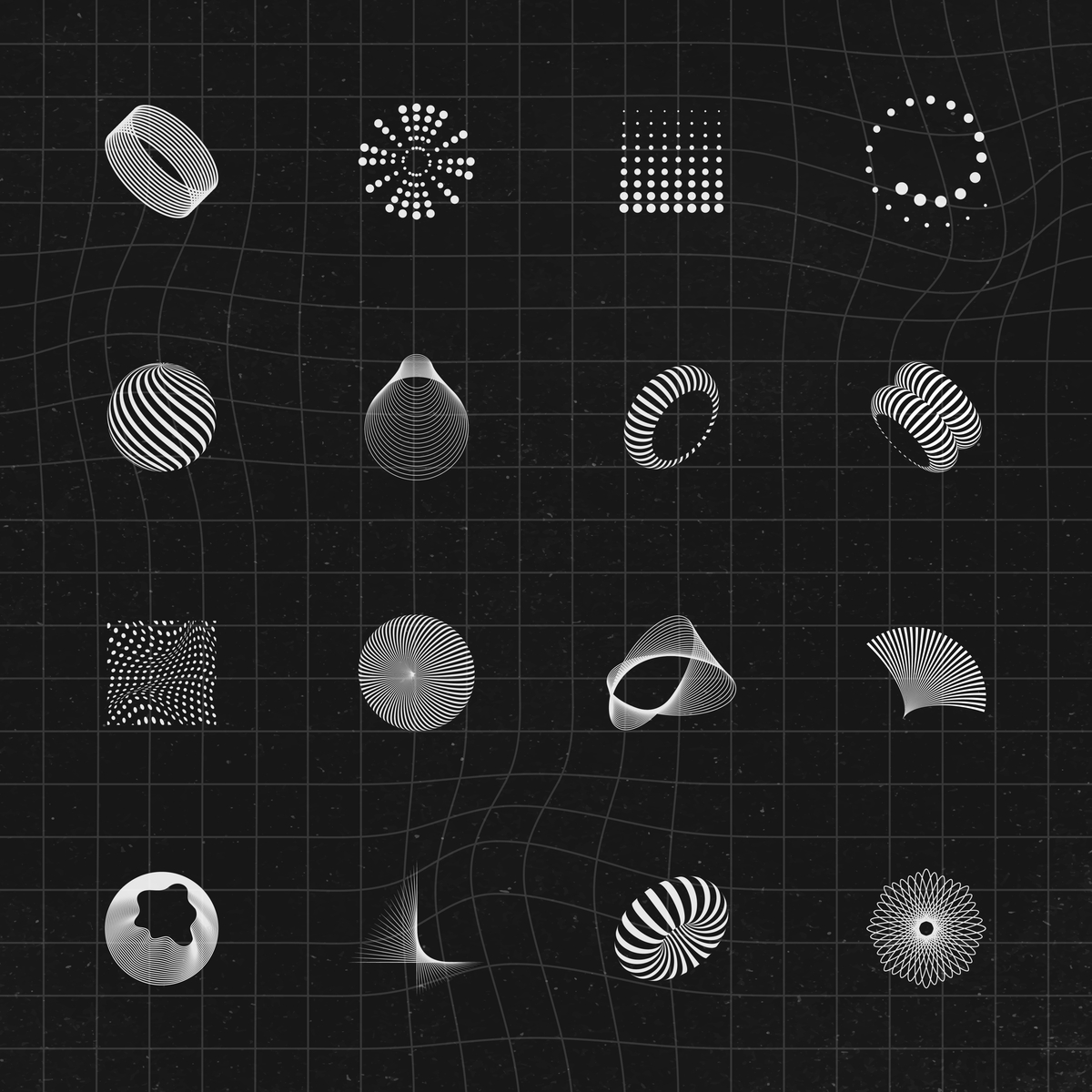 Have you ever wondered how 3D shapes can be created in Illustrator? Your yearbook design and graphics can leap off the page with one of Adobe Illustrator's many creative approaches.

You can turn a two-dimensional form into a three-dimensional item with Illustrator's 3D effect! You may rotate objects in 3D space, bevel (round off an edge or add facets to it), extrude (give the object depth by extending the item along its z-axis), and revolve. Here are some pointers.

TO EXTRUDE AND BEVEL AN OBJECT:

• Use the Selection tool to click on the object.
• Select Extrude and Bevel under Effect > 3D.
• To see the object alter as the effects are applied, click the Preview button in
the 3D Extrude & Bevel Options dialog box.
Enter a value between 0 and 2000 in the Extrude Depth text box or move the
slider in the pop-up window to give the object more depth.
• Select More Alternatives.
• Select a Shading Color in the Surface area.
• To give an object a three-dimensional appearance if it is black, select a color
other than black.
• Select a bevel style from the Extrude & Bevel section to bevel the object's
edge.
• Enter a number between 1 and 100 in the Bevel menu.
• Click OK once you've obtained the desired result.

• Pick the object.
• Select Effect > 3D > Rotate in order to rotate a 2D item.
• To rotate a 3D object, double-click the effect in the Appearance palette while
the object is selected.
• 3D Extrude & Bevel was applied to the item in this instance.
• To modify the rotation's angle:
Drag the track cube's face at the top of the settings dialog box for simple and
unrestricted rotation, or select an option from the Position drop-down menu.
• In the Viewpoint area, type a number between 0 and 160 to change the
perspective. If the number is greater than 150, the object could appear
distorted and out of focus.
• Press OK.

TO REVOLVE AN OBJECT:

• Pick the thing.
• Select Effect, 3D, and Revolve.
• In the 3D Revolve Options dialog box, click the Preview button.
Enter a value between 0 and 360 in the Angle field or move the slider in the
pop-up window in the Revolve section.
• Enter an Offset value between 0 and 1000 to produce an object that is formed
like a ring.
• Select Left Edge or Right Edge to determine the object's axis.
• Press OK.